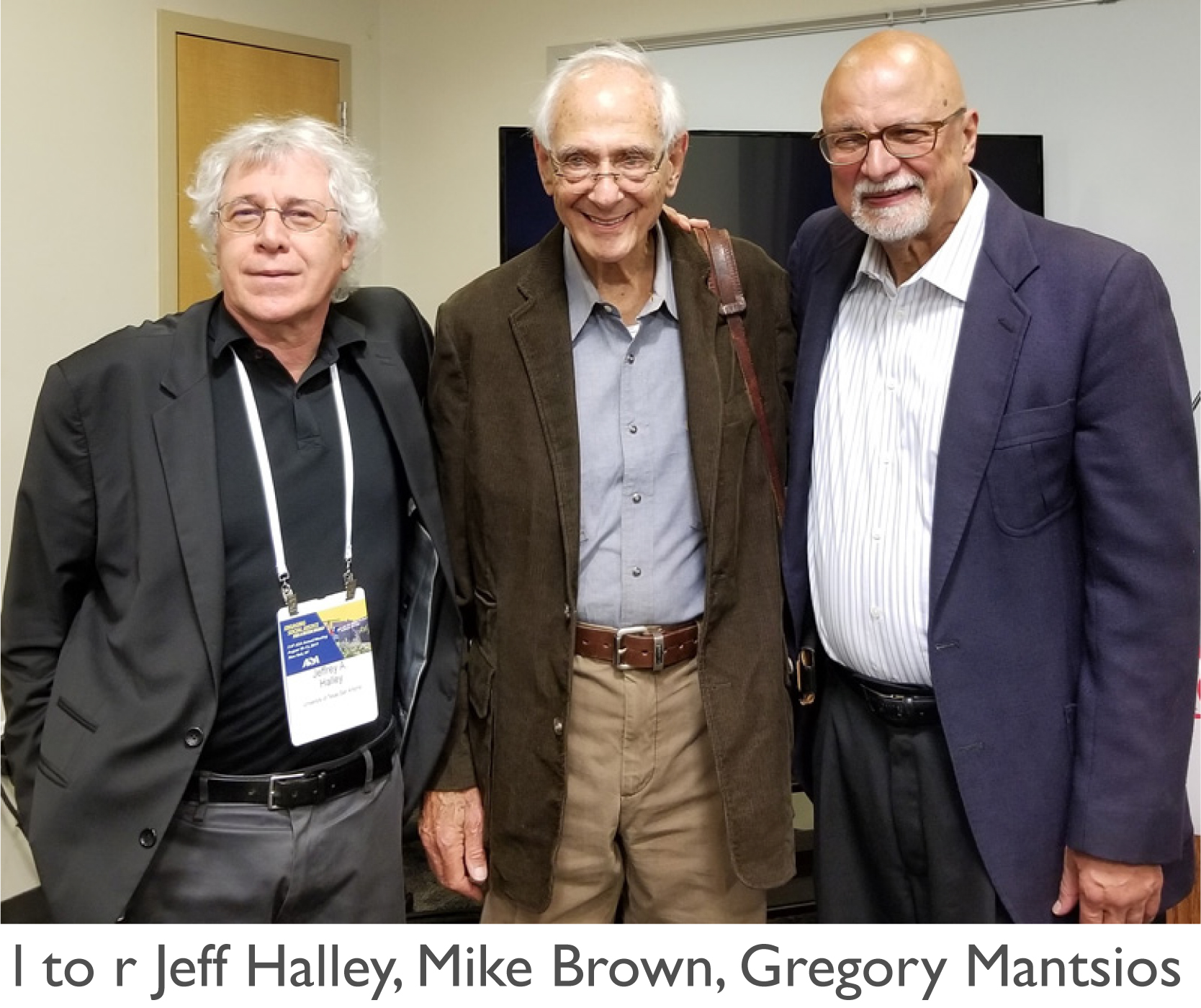 Gregory Mantsios’s appointment in January 2018 as founding dean of the CUNY School of Labor and Urban Studies (SLU), following his 34 years of service to CUNY that began at Queens College, signifies the better part of a lifetime dedicated to using the tools of education to help working people get ahead.

The programs he established at CUNY, and before that at Empire State College/SUNY, have provided thousands of union members and adult learners—many of them non-traditional students from poor and working-class backgrounds—with the means to better their station in life by earning college degrees.

As Mantsios freely observes, but for an historic event, he might not have completed a college degree himself, given the challenging circumstances of his early life.

“I grew up in Jamaica, Queens,” he explains. “I was raised by a single mother. My father had died when I was an infant. It was a rather poor area: I lived on a block with single-room occupancy housing and a lot of alcoholism that later went over to drugs.”

“I was kind of a street kid,” he continues, “but I managed to do well enough in Jamaica High School that I got myself into Queens College’s evening program, which was at that time called the School of General Studies.”

END_OF_DOCUMENT_TOKEN_TO_BE_REPLACED 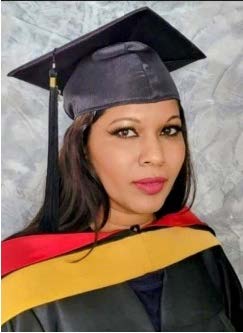 Indeevari Kumarasinghe, B.A. Urban & Community Studies, is a Principal Administrative Associate II at New York City HRA, Office of Quality Assurance & Fiscal Integrity. During her 12 year career with the City of New York, she has also served as an Eligibility Specialist at Medical Insurance and Community Service Administration. She also worked as a Certified Application Counselor for the New York State of Health Market Place and as a Clerical Associates III at New York City HRA, SNAP Fair Hearing. END_OF_DOCUMENT_TOKEN_TO_BE_REPLACED 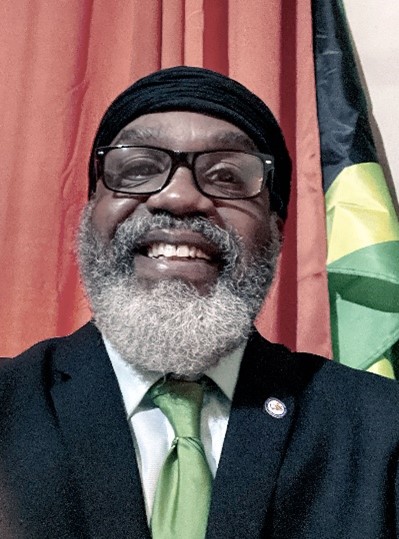 Marlon grew up in Jamaica and says he caught the political bug from his mom, Ruby. “She was what you call here a district leader, for the Jamaica Labor Party. She believed that the government must protect and make conditions better for its citizens, she was very outspoken about it. Our family was complicated, some supported the opposition People’s National Party, so there were some pretty lively conversations. But politics never interfered with our family relationships. Love and loyalty always came first.” END_OF_DOCUMENT_TOKEN_TO_BE_REPLACED 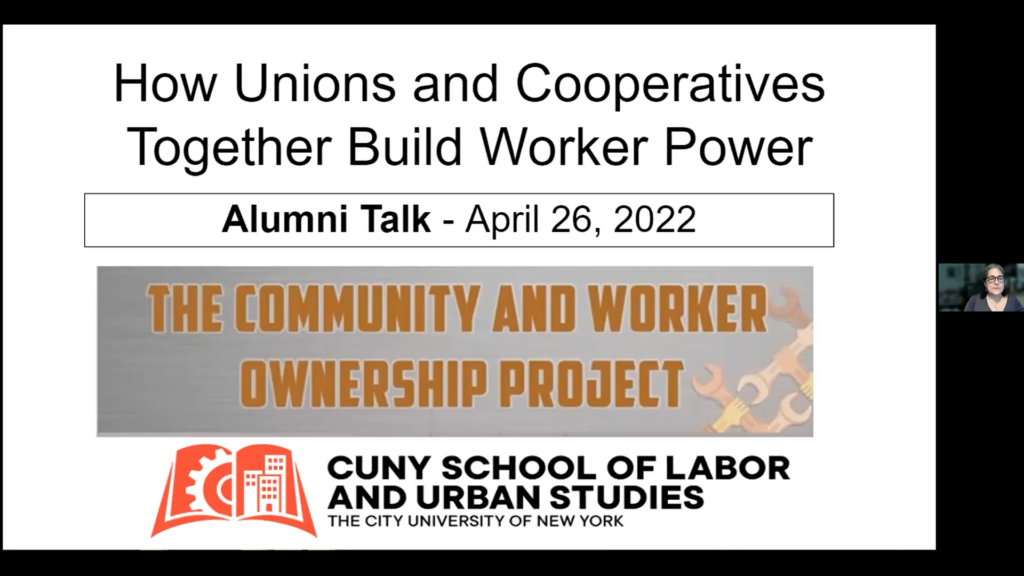 How Unions and Cooperative Together Build Worker Power

On April 26th, the SLU Alumni Association invited us to have a conversation about our project at CWOP. We focused the discussion on unions and Co-ops together to help facilitate stronger connections between workers and control of their industries. We were joined by SLU Alumni, union organizers, and professors from the CUNY School of Labor Studies. END_OF_DOCUMENT_TOKEN_TO_BE_REPLACED 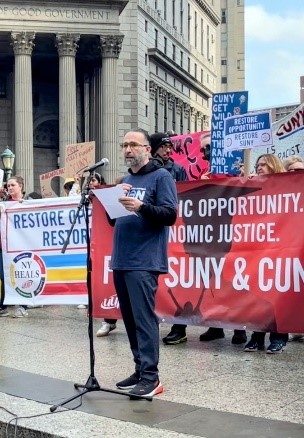 He went on, “I grew up with minimal TV in Romania, and all it showed was Communist propaganda. So I became an avid reader. I liked history best, especially the fantastic books printed before the second World War. We had to hide them so the government wouldn’t confiscate them. They were beautiful, prized, secret cultural gems, the only way we could secure factual knowledge of the past.” END_OF_DOCUMENT_TOKEN_TO_BE_REPLACED

In my first semester at the School of Labor and Urban Studies I was asked to read some writings by John Locke, a philosopher whose ideas are fundamental to the founding of the United States. As I read Locke, I saw an intersection between his ideas and my own life. Whether knowingly or unknowingly, adherents to Locke’s 17th century theories have allowed many Black Americans, African Americans, and descendants of African slaves to have their possessions, homes, and land robbed from them by means of deception, thievery, even murder, resulting in no generational wealth, limiting a Black family’s ability to own a home even into this 21st century.

The application of Locke’s theory of possessions and property have had negative consequences, over and over throughout my life. My family is not an anomaly. Many Black American families have had similar experiences living in this country.